Finally, this Quinta and its wine were ready to be presented to the world. Participating in several blind tastings among the big ones, his single-caste Avesso wine was awarded several times, and the test was passed. Faced with these achievements, the decision was made to innovate and evolve, and thus was born the first sparkling wine from Baião and the second from
Vinho Verde region. Like the wine that gave rise to it, which was awarded several times, the Sparkling wine also did not want to be left behind and even crossed borders, having been tested between Champagne, Cava and Prosecco in France, in an international competition, worldwide, where it won a shiny silver medal.
In 2016, the farm was acquired by the new owner who reclassified the winery.

Keeping the tradition in the way of taking care of our vineyard and picking the grapes by hand with the knowledge of the people of the land, joins the bet on technological innovation working with determination and passion.
The investment in accommodation reinforces the idea that this area of ​​Portugal is one of the most beautiful and historic, having rooted a strong literary heritage, where great authors were inspired to create their works, such as Eça de Queiroz and Camilo Castelo Branco.
For our passion for what we do and for wanting to share our wine with the world, we are a brand with determination, that we want to leave the flavor of our wine and our history in each one.

A farm that produces about twenty thousand liters of green wine and with residential tourism.

Sort by:
Leave a Review 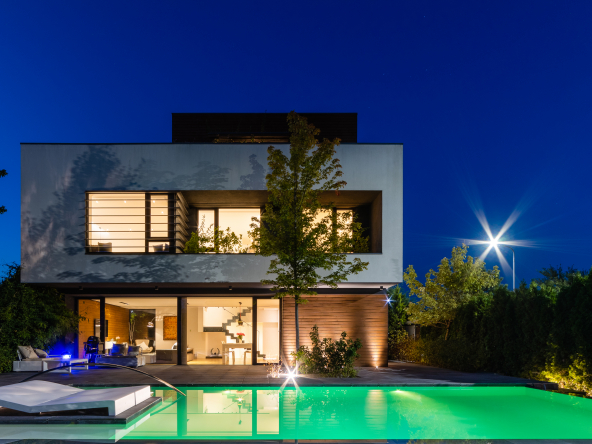 Please enter your username or email address. You will receive a link to create a new password via email.

We use cookies to ensure that we give you the best experience on our website. If you continue to use this site we will assume that you are happy with it.OkNoPrivacy policy